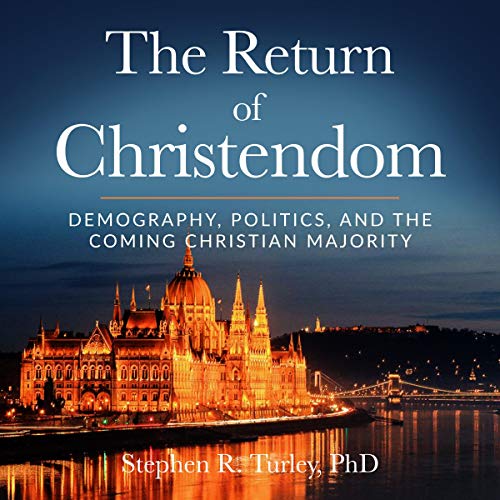 As a result of President Trump’s efforts, we are beginning to see mass arrests that are striking at the heart of Antifa and Black Lives Matter.  Joining the show today to discuss the efforts of BLM and the far left is Dr. Steve Turley.

Steve Turley (PhD, Durham University) is an internationally recognized scholar, speaker, and author who is widely considered one of the most exciting voices in today’s Intellectual Dark Web. Dr. Steve’s popular YouTube channel showcases daily his expertise in the rise of nationalism, populism, and traditionalism throughout the world, and his podcasts and writings on civilization, society, culture, education, and the arts are widely accessed at TurleyTalks.com.

He is the author of over 20 books, including The Return of Christendom: Demography, Politics, and the Coming Christian Majority, The New Nationalism: How the Populist Right is Defeating Globalism and Awakening a New Political Order, and Classical vs. Modern Education: A Vision from C.S. Lewis.

A frequent guest on numerous talk radio shows, Dr. Steve is best known for his optimistic and upbeat analysis of current events in light of conservative trends which never fails to excite and inspire audiences at venues such as the World Congress of Families in Verona, Italy and the Association of Classical and Christian Schools nationwide. His research and writings have appeared in such journals as Christianity and Literature, Calvin Theological Journal, First Things, Touchstone, and The Chesterton Review. 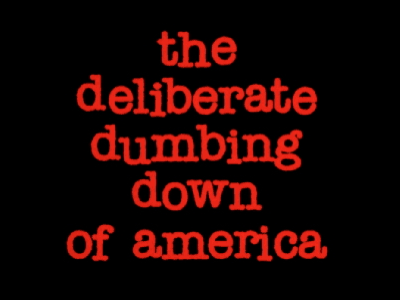 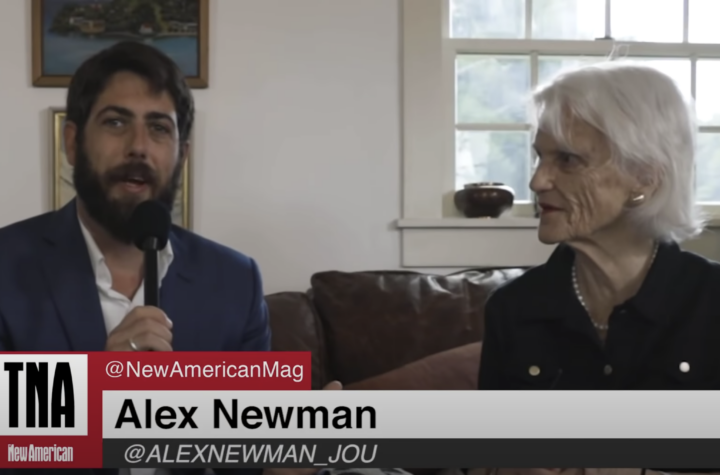