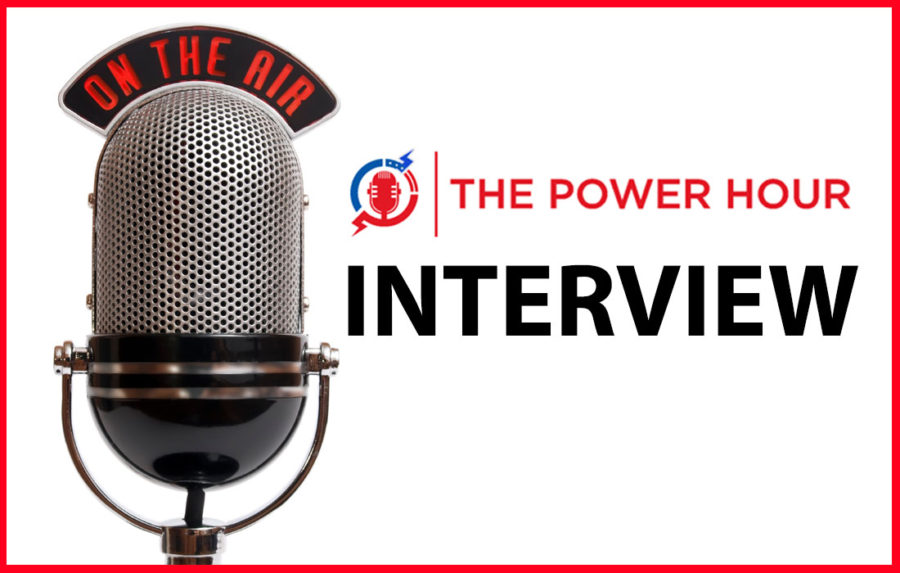 Guest hosting today’s show is Daniel Estulin, researcher, writer, public speaker, senior political analyst, film director, producer.  He has published 14 books, among which figure The True Story of The Bilderberg Club, which was an international bestseller.

LaRouche Movement, Asia editor for the Executive Intelligence Review, and author of Reflections of an American Political Prisoner: the Repression and Promise of the LaRouche Movement.

This Is All Part of The Great Reset | Deborah Tavares

Be Ready For Civil War In America | Daniel Estulin