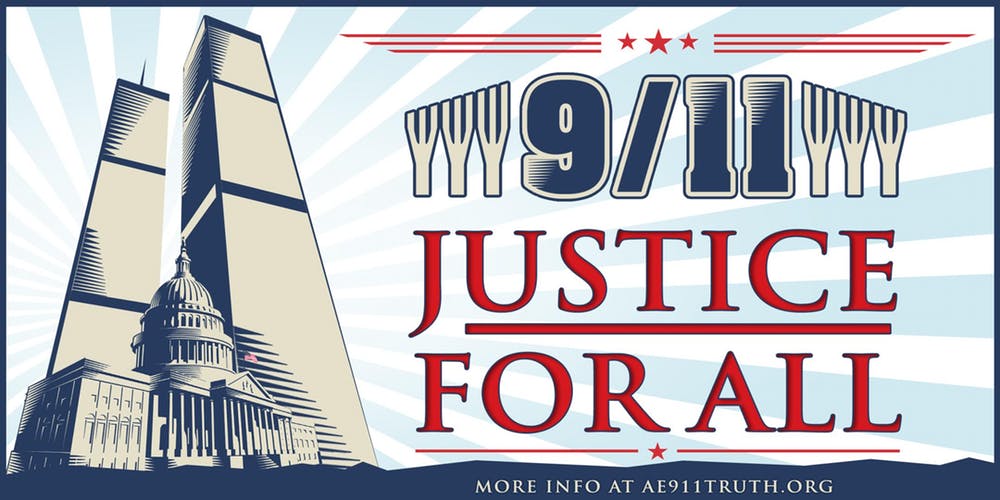 We, whose loved ones were killed in the events of September 11, 2001, join in support of opening a new and truly independent investigation into the destruction of the World Trade Center Twin Towers and Building 7.

For seventeen long years we have waited for truth and justice. During this time, an abundance of evidence has been gathered that casts serious doubt on the official explanation for the destruction of these three skyscrapers.  We therefore call upon the U.S. Congress to enact the Bobby McIlvaine World Trade Center Investigation Act immediately. Only by conducting an open and honest investigation will the millions of people affected by this tragedy finally have the truth they deserve.

About the Bobby McIlvaine Act

Seventeen years after September 11, 2001, more and more Americans are beginning to question the official account of that day’s tragic events. As awareness and skepticism continue to grow, so too will the pressure on Congress to open a new investigation.  The Bobby McIlvaine Act — named after a 26-year-old who was killed by an explosion while entering the North Tower and whose father has been a leading advocate — would establish a select committee in Congress to reinvestigate the catastrophic destruction of all three World Trade Center towers. 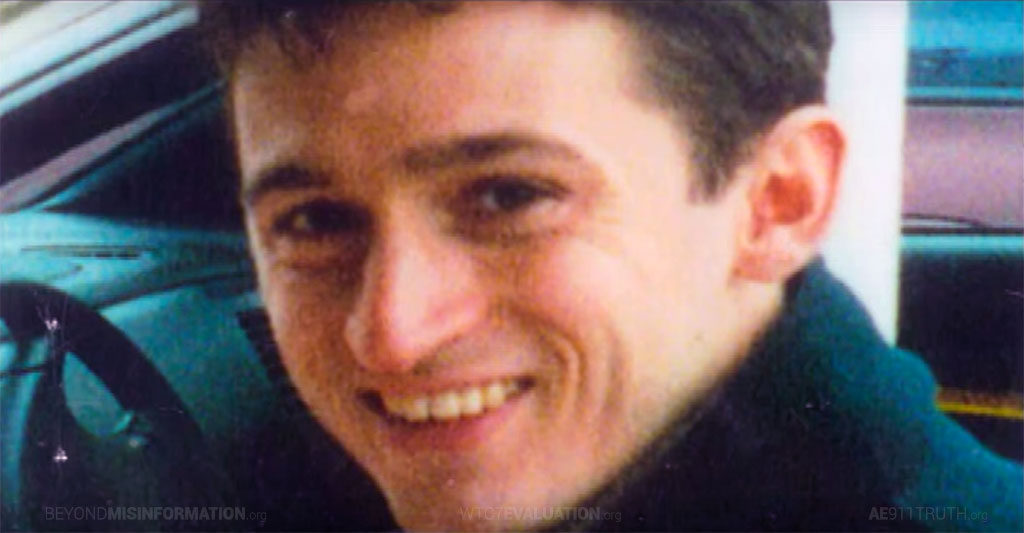 The 9/11 anniversary is less than one week away! In preparation for the wave of activism we’re working to generate, we’ve re-tooled our Bobby McIlvaine Act webpage to serve as a platform for the most essential actions we’re asking you — and the 200,000 people who will visit our website around the anniversary — to take.  We invite you to visit the page today and get acquainted with the two actions we’re spearheading on September 10th and 11th: (1) Sending the Bobby McIlvaine video to your members of Congress with a brand new pre-written letter, and (2) sharing the video on Facebook.  Lastly, the retooled Bobby McIlvaine page includes our itinerary for the “9/11 Justice for All” events along with your livestream headquarters for the 2:00 PM rally at the Capitol and the 6:30 PM gathering at Busboys and Poets.  For those of you who can come to the evening event in person, we highly recommend you purchase tickets in advance on Eventbrite, where they are $10 less than at the door. Plus, the venue holds only 100, and we don’t want to turn you away! 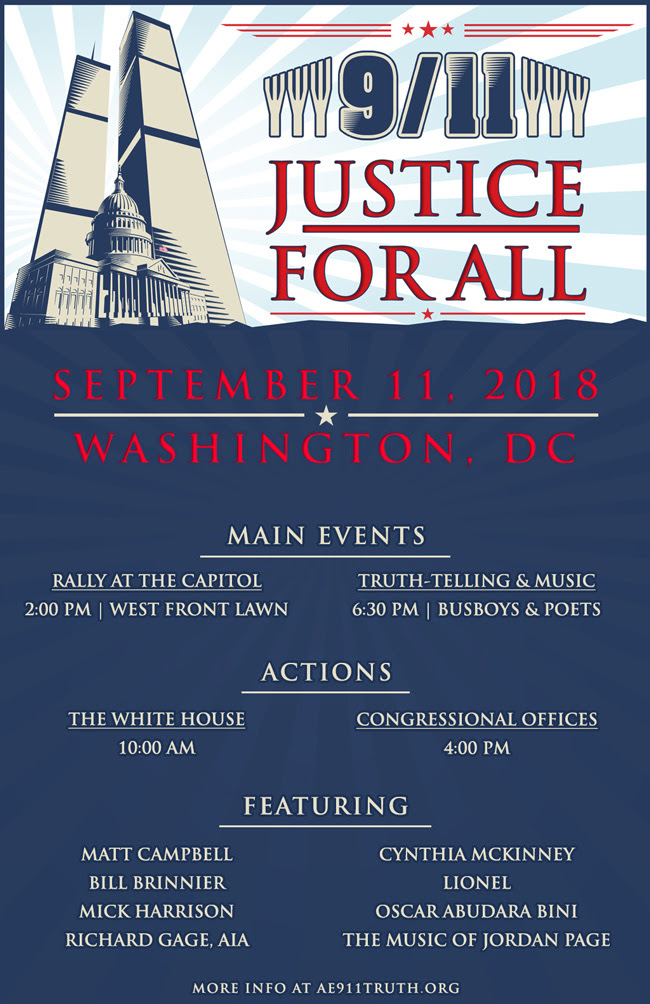 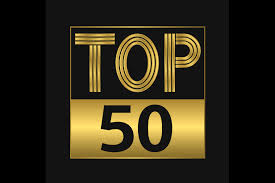 The Power Hour Honored As “Top 50 Most Influential and Listened-To Streaming Talk Shows in 2020.” 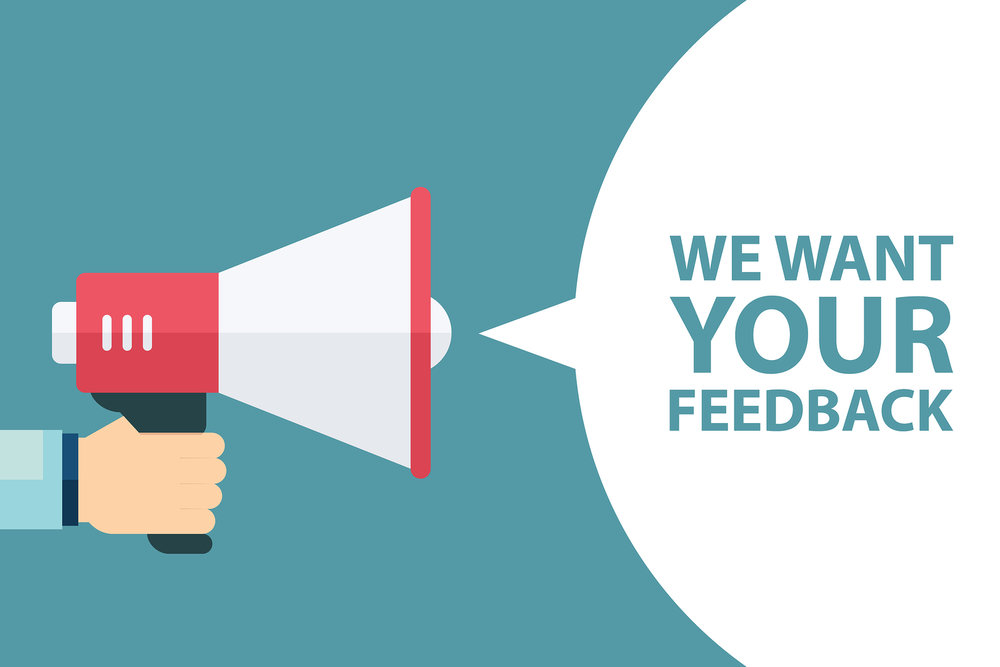 We need your feedback!