The Power Hour Legacy Lives on with your host, Daniel Brigman. At The Power Hour we focus on subjects which inform and educate about the real challenges we face as a nation . Come join us as we discuss current events, medical and naturopathic solutions with the best experts on radio, and learn from some of the most insightful commentators you will find in independent media. 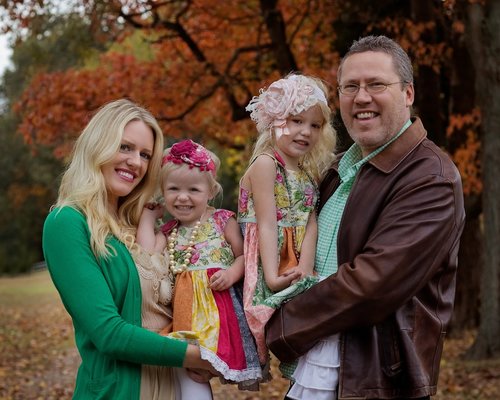 Daniel Brigman considers himself an American through and through with roots running distinctly southern. Raised in a town outside of Atlanta he was fortunate to have family around him…including his grandparents. The lessons Daniel’s grandparents gained living during the great depression became silent sermons of generational ethics including Patriotism, Faith and self-reliance.

After marrying his wife Tristen and becoming a father to their children, the desire for his family to be prepared became a priority. The disappointment in the quality of products in long term food storage encouraged Daniel and his Wife to begin their own company. With a mission to provide superior products to the preparedness industry — NuManna was born.

As Daniel matured, his love for the founding fathers and this nation took on greater significance. Daniel took it upon himself to write Forever 1776…a spiritual discovery into the heart of the American Revolution and our Law. Emotionally reconnecting with the foundation of our Nation is very important to the Brigman family and is the goal of this important book.

Because of NuManna and Forever 1776 Daniel was introduced to Joyce Riley, host of the nationally syndicated talk show, The Power Hour. It was a meeting which would dramatically shape his future. Their relationship quickly took root, so much so, Daniel became a regular voice on The Power Hour. Today, Daniel carries on the legacy as host of The Power Hour which began over twenty years ago by Joyce Riley.  When not raising a family with his beautiful wife, Daniel now spends his time between Numanna and The Power Hour sharing his passions-Independence, better health and the truth.