He was shot the night before in Ford’s Theater.

It struck an iceberg the night before.

Among the 1,514 lives lost were millionaires John Jacob Astor IV, Benjamin Guggenheim and Isa Strauss, all of whom were vocal opponents of the Federal Reserve Act.

In 1954, APRIL 15 became the deadline for filing Income Tax returns.

“No capitation or other direct tax shall be laid, unless in proportion to the census or enumeration hereinbefore directed to be taken.”

The Federal Government’s revenue was derived from Excise Taxes on specific items like salt, tea, tobacco, etc., and Tariff Taxes on imports.

Prior to the Civil War, most tariff taxes were collected at Southern ports, like Charleston, South Carolina.

The South had few factories, as its economy was based on agricultural crops, mostly cotton and rice, which unfortunately relied heavily on slave labor.

Thus, the tariff taxes that helped the North, hurt the South.

The first non-emergency “peacetime” Income Tax was attempted in 1894, but the Supreme Court declared it unconstitutional inPollock v Farmers’ Loan.

“The income tax law under consideration … is class legislation.

Whenever a distinction is made in the burdens a law imposes or in the benefits it confers on any citizens by reason of their birth, or wealth, or religion, it is class legislation, and leads inevitably to oppression and abuses …”

“It is the same in essential character as that of the English income statute of 1691, which taxed Protestants at a certain rate, Catholics, as a class, at double the rate of Protestants, and Jews at another and separate rate.”

Industrialists helped bring about the greatest rise in the standard of living for the average person, with more goods at cheaper prices, than ever before in world history.

Industrialists then began to create monopolies, influence political parties and plot to gain control of the banking system.

Republican President Theodore Roosevelt attempted to limit their power with an inheritance tax.

Republican President William Taft yielded to mounting public pressure to tax these rich industrialists by placing a 2 percent tax on corporate profits, as only the wealthiest owned corporate stock.

With World War I threatening, Democrat President Woodrow Wilson naively thought that if tariff taxes between countries were eliminated there would be world peace.

Wilson proposed replacing the lost tariff revenue with an Income Tax on the wealthy.

It was a type of “soak-the-rich” tax only intended for industrialists such as Rockefeller, Carnegie, Vanderbilt, Fisk, Flagler, Gould, Harriman, Mellon, J.P. Morgan, and Schwab.

Industrialists strategically avoided paying the Income Tax by transferring their assets into tax-exempt charitable and educational foundations, such as the Rockefeller Foundation and Carnegie Foundation.

This tax-exempt category had previously been for churches, which historically were the providers of social welfare through their:

Churches also provided a significant social service by instilling morals and virtues into the nation’s population.

This helped reduce crime, child abuse, broken homes, derelicts, and other social ills, which, since the relinquishing of these responsibility to government, have become an immense financial burden on taxpayers, being, in many cases, the largest items on State budgets.

Get the book The Interesting History of Income Tax

“In meeting the demands of war finance, the individual income tax moved from a selective tax imposed on the wealthy to the means by which the great majority of our citizens participate in paying.”

“Withholding…on wages and salaries (was)… introduced during the war when the income tax was extended to millions of new taxpayers.”

-Higher Taxes;
-Higher Wages & Benefits;
-More Lawsuits;
-More Governmental Bureaucracy;
-More Environmental Restrictions; and
-Political Favoritism, or “cronyism,” toward some companies at the expense of others.

Businesses that did not receive this favoritism began to be faced with the alternative of going out of the country or going out of business.

“I have asked the secretary of the treasury to report on whether present tax laws may be stimulating in undue amounts the flow of American capital to the industrial countries abroad.”

“In those countries where income taxes are lower than in the United States,

To remedy this, Democrat President John F. Kennedy proposed a stimulus plan of lowering taxes across-the-board, as he stated September 18, 1963:

Every taxpayer and his family will have more money left over after taxes for a new car, a new home, new conveniences, education, and investment.

Every businessman can keep a higher percentage of his profits in his cash register or put it to work expanding or improving his business, and as the national income grows, the Federal Government will ultimately end up with more revenues.”

“Lower rates of taxation will stimulate economic activity and so raise the levels of personal and corporate income as to yield within a few years an increased – not a reduced – flow of revenues to the federal government.”

Cutting taxes now is not to incur a budget deficit, but to achieve the more prosperous, expanding economy which can bring a budget surplus.”

“In today’s economy, fiscal prudence and responsibility call for tax reduction even if it temporarily enlarges the Federal deficit – why reducing taxes is the best way open to us to increase revenues…

It is no contradiction – the most important single thing we can do to stimulate investment in today’s economy is to raise consumption by major reduction of individual income tax rates.”

JFK mentioned in his Message to Congress on Tax Reduction, January 24, 1963:

“Our tax system still siphons out of the private economy too large a share of personal and business purchasing power and reduces the incentive for risk, investment and effort-thereby aborting our recoveries and stifling our national growth rate.”

Whereas Kennedy wanted to reduce taxes to stimulate the economy, economist John Maynard Keynes had proposed stimulating the economy by going in debt.

John Maynard Keynes reasoned that if the government went in debt spending money in the private sector to create jobs, those jobs would pay taxes and pay off the debt.

Unfortunately, politicians were tempted to continually increase debt in order to funnel money to their districts and constituencies to help them get reelected, hoping the next Congress would be responsible and pay it off.

The Keynesian debt-stimulated economy has resulted in an unsustainable $19 trillion U.S. National Debt.

On the other side of the world, Vladimir Lenin’s plan to institute socialism included eliminating business owners, called ‘bourgeoisie’:

“The way to crush the bourgeoisie is to grind them between the millstones of taxation and inflation.”

Lenin stated: “The goal of socialism is communism.”

Here they formed tax-exempt educational foundations to fundamentally change the government by instigating a workers’ revolution.

In 1917, Roger Baldwin founded a tax-exempt organization to defend those who opposed World War I and were accused of being Communist agitators. It was renamed the ACLU.

In 1921, Margaret Sanger founded the tax-exempt organization to eliminate “human weeds” and promote racial “purification.” It was renamed Planned Parenthood.

“Personally, I like space. The higher you go, the smaller the Federal Government looks.”

“I believe God did give mankind unlimited gifts to invent, produce and create.

And for that reason it would be wrong for governments to devise a tax structure that suppresses those gifts.”

The Interesting History of Income Tax

American Minute is a registered trademark. Permission is granted to forward, reprint or duplicate with acknowledgement
Post Views: 447 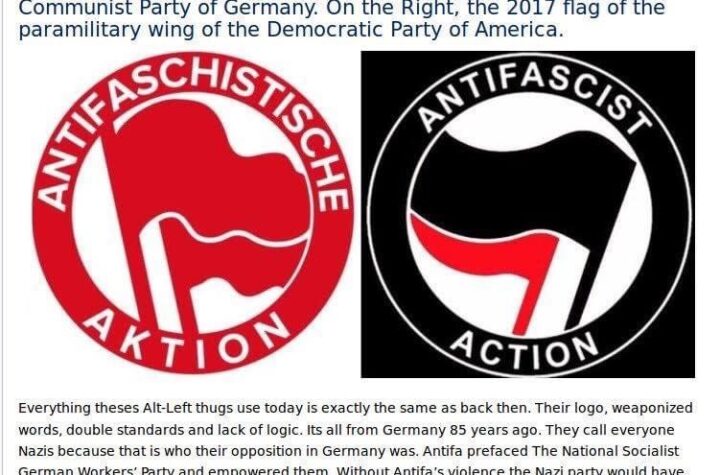 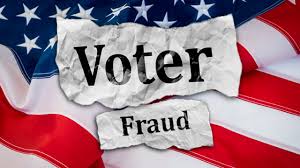 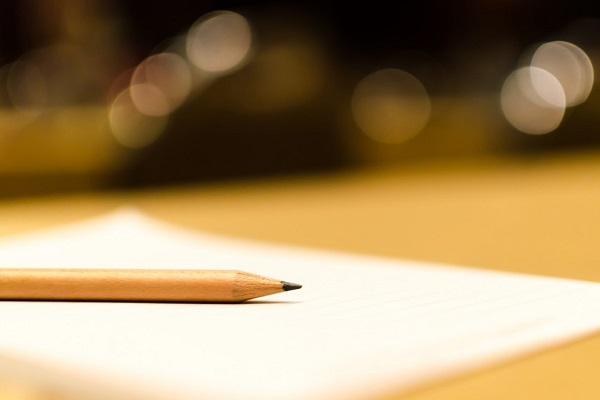