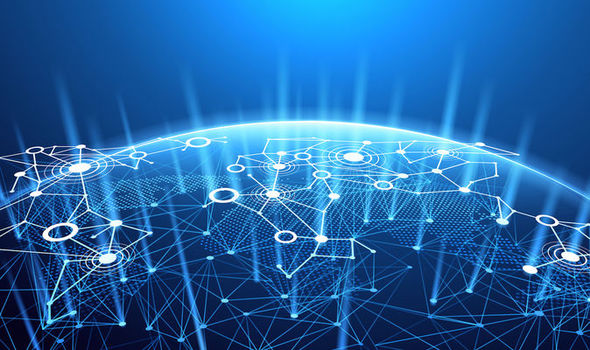 Mary Ellen Moore’s parents helped her to become politically aware of the New World Order Globalists at a young age; encouraging her to read and study on her own. She put that knowledge to work as a door to door volunteer in Barry Goldwater’s 1964 Presidential campaign. After attending college, she worked several years as an actress in L.A. and flew for 33 years as a flight attendant with Delta airlines. She retired early to return to the film industry and continue her activism with health and wellness and political issues; helping others become critical thinkers in these areas as well as our status within our perceived Constitutional Republic of the United States. She currently lives near Austin, TX – serving as an Executive Producer and Vice President of Public Affairs with Oklahoma City based film production company – Free Mind Films, LLC.