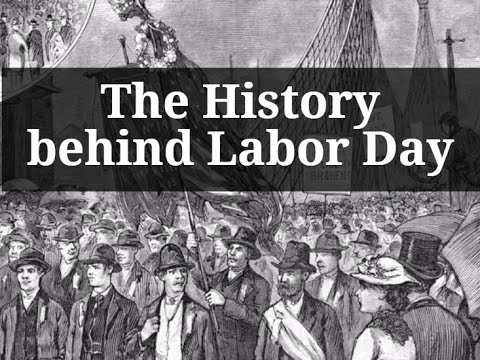 While many Americans see Labor Day as an early day off school or long weekend spent eating hamburgers, drinking beer and swimming in the pool before it closes, its origins were chaotic.

There is some dispute over the exact point in history Labor Day became an idea, but it goes back in part to Manhattan on Sept. 5, 1882, when the Central Labor Union and thousands of workers went on strike as they paraded through the city.

The Chicago company town was founded by George Pullman, president of the Pullman railroad sleeping car, for the workers who manufactured his products. Assembly workers lived in row houses, managers lived in modest Victorian-style homes and Pullman lived in a lavish hotel, according to PBS. 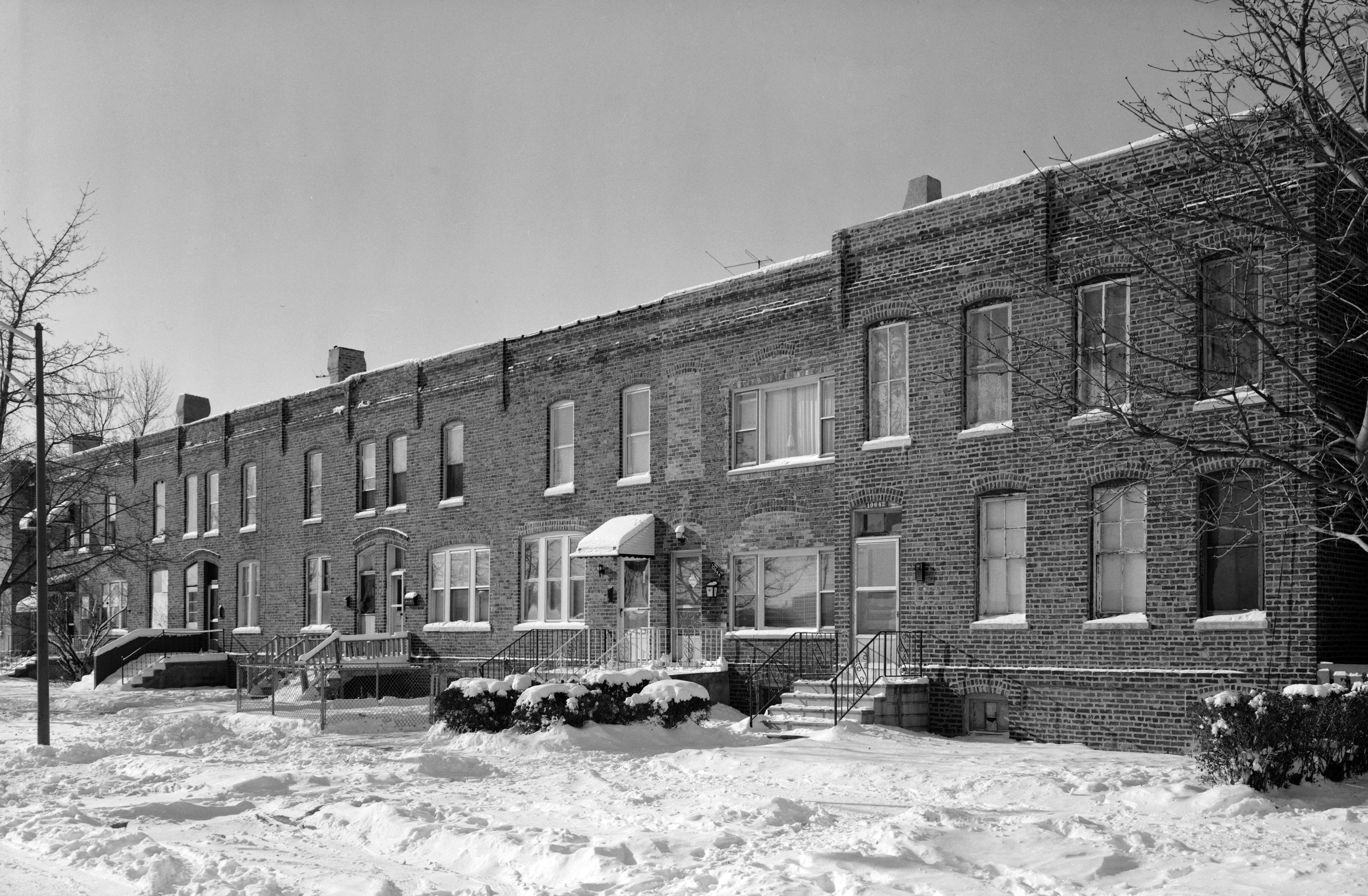 Residents’ paychecks came from Pullman bank, and George Pullman set rent prices for his workers, which were “deducted automatically from their weekly paychecks,” PBS reported.

The little utopia operated smoothly until about 1893, when an economic depression hit and Pullman decided to lay off hundreds of employees and cut workers’ wages by about 30% without cutting their rent prices, Business Insider reported. The result was an employee strike that had the backing of the American Railway Union under socialist Eugene Debs in 1894.

The union had between 125,000 and 150,000 members who refused to work until their wages increased and rents decreased, causing a nationwide backlog of undelivered mail and “transportation nightmare,” according to TIME.

Some members of the union, who were attending a Debs speech in Blue Island, Illinois, set buildings in the area on fire and derailed a mail train locomotive June 29, 1894. 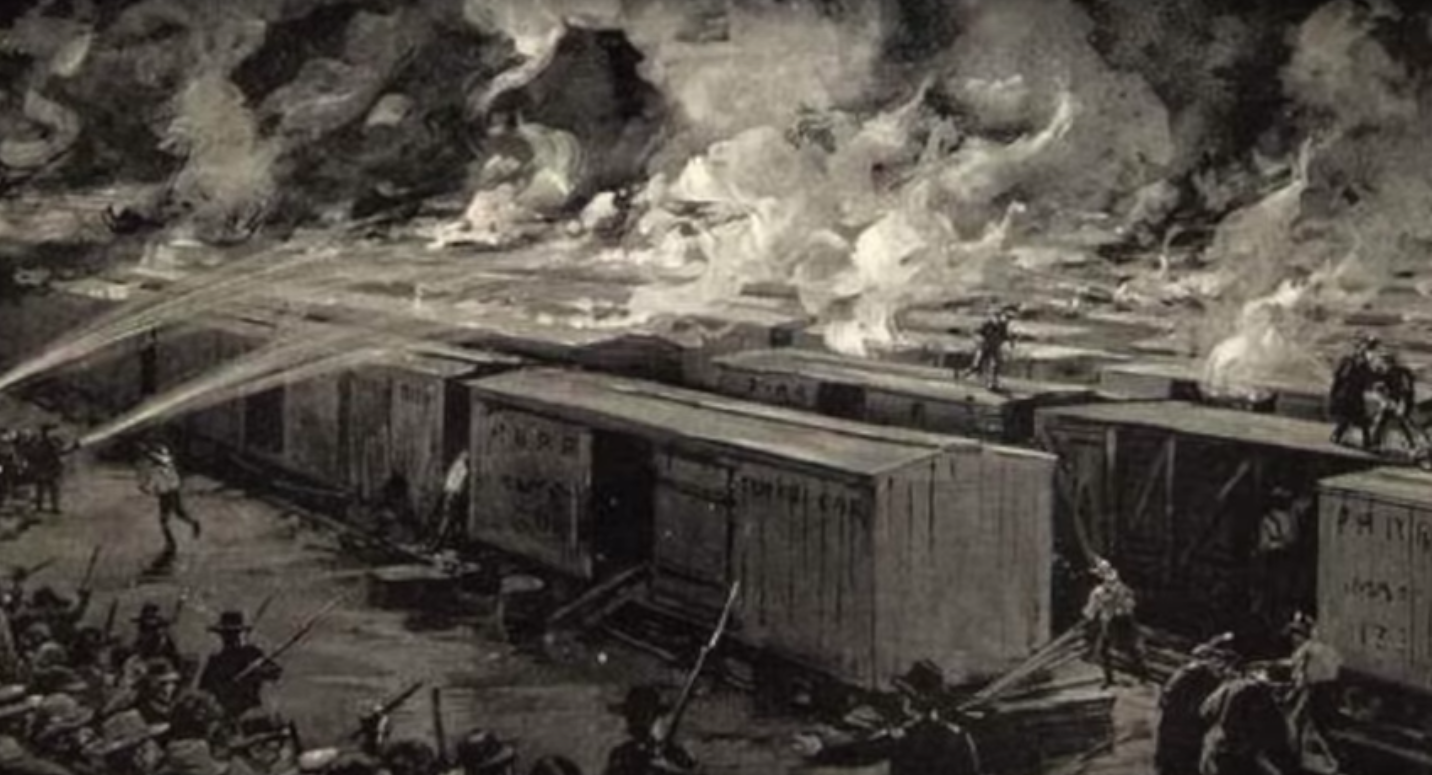 “This was the turning point, because it enjoined the ARU and Debs from doing anything to support or direct the strike,” Indiana State University history Professor Richard Schneirov told History. “Labor has for much of its history been hemmed in by injunctions, but the Pullman injunction was the first big instance where it really came to the attention of the public.”

Then-President Grover Cleveland stepped in a day after the June 29 incident, under pressure from railroad and postal service companies to get business back on track. Cleveland declared the strike a federal crime and deployed troops to Pullman in an attempt to break up demonstrations.

“The whole thing is the most one-sided, biased action on the part of the federal government in a labor dispute that you could think of,” Schneirov told Business Insider.

Bloodshed and violence erupted during a Chicago strike July 6 and 7, killing between 12 and 30 people.

The strike became nationwide news, and more protests against Cleveland’s decision to send troops to Chicago took place across the country. (RELATED: This Labor Day, Americans Workers Can Say The Economy Is Strong) 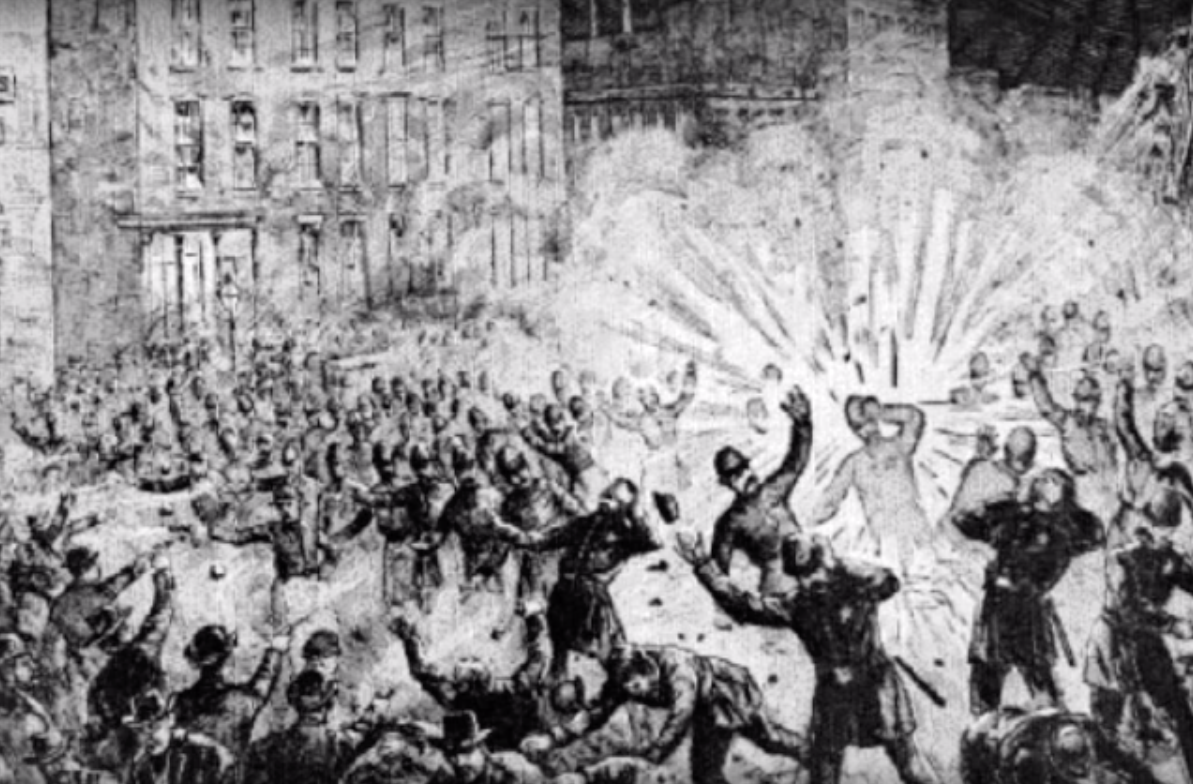 “By making one day in each year a public holiday for the benefit of workingmen the equality and dignity of labor is emphasized. Nothing is more important to the public weal than that the nobility of labor be maintained. So long as the laboring man can feel that he holds an honorable as well as useful place in the body politic, so long will he be a loyal and faithful citizen,” the bill reads.

The strike officially ended in August 1894.