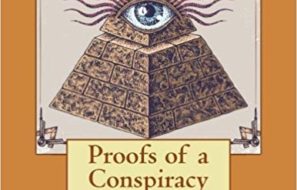 Proofs of a Conspiracy by John Robison [1798]

John Robison (1739-1805) was a Scottish physicist and mathematician. He was a professor of philosophy at the University of Edinburgh. A member of the Edinburgh Philosophical Society when it received its royal warrant, he was appointed as the first Ge... 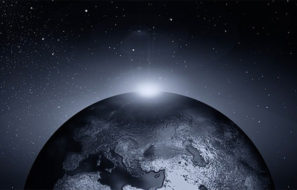 Activist Awareness Materials: 2-Sided Flyers & Business Cards Click on any flyer/business card below to download high resolution PDF file (FREE) Side 1 Side 2 Click either image below to download the PDF version of our new color flyer in... 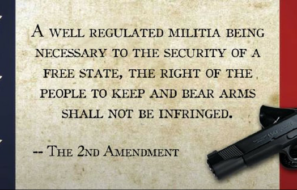 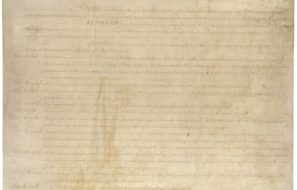 The Bill Of Rights

Bill of RightsDownload BILL OF RIGHTS OF THE UNITED STATES OF AMERICA (1791) The first 10 amendments to the Constitution make up the Bill of Rights. Written by James Madison in response to calls from several states for greater constitutional prot...